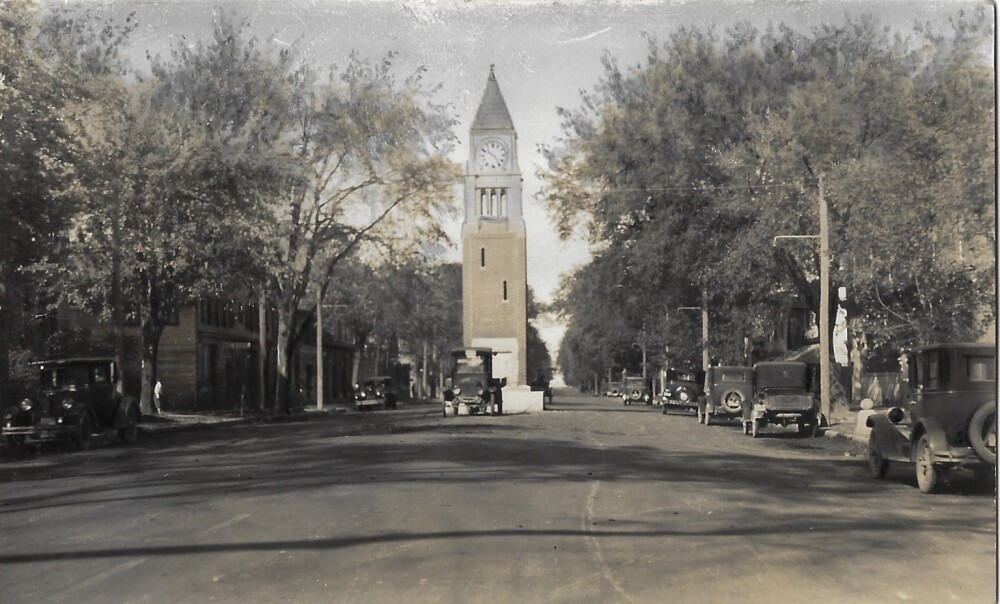 It's In the Cards: Secrets of the Publisher's Craft

The new world to many collectors is the sphere of the postcard publisher. And many non-collectors don’t recognize the context of the regional postcard business. As a Chartered Accountant, the topic fascinates me.

The card we are about to examine is a ‘one of one’. It contains instructions to the Printer on how to produce the image – as often, in a quantity of 1,000 cards. It also gives instructions about the size and the colour. And it also provides the caption for the card. For the dedicated postcard historian, it just doesn’t get any better than this. For those curious about early postcard businesses, it carries a similar historical insight.

Our prime example is in Figure 1, an image of Queen Street, Niagara-on-the-Lake. 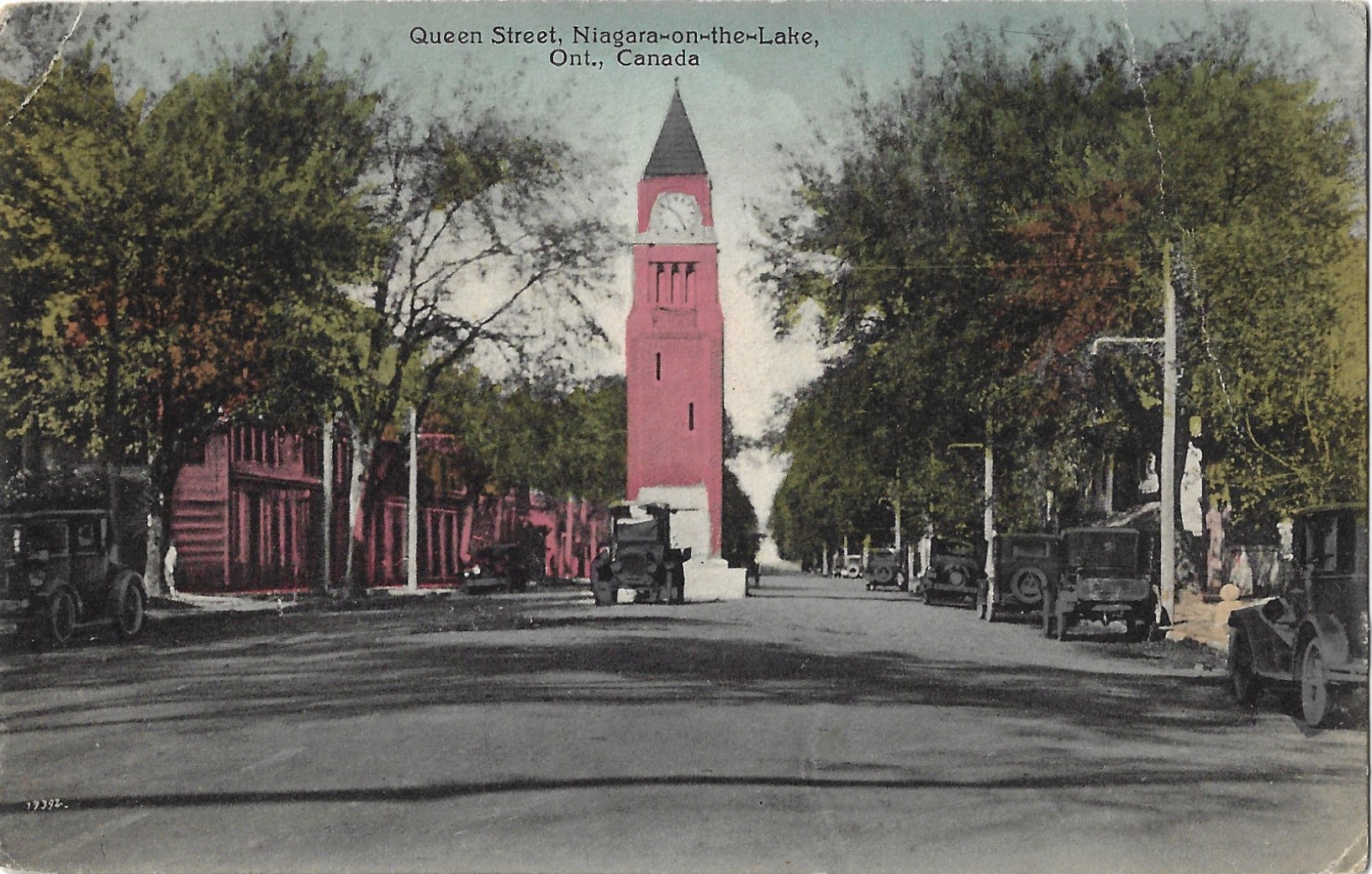 Since this publication is in colour, you can see that the Tower in particular is lacking in definition and the colour is not crisp. Too bad. It’s a nice view if you have the original – and unique - iteration in Figure 2. And that’s what John Burtniak had in his collection. 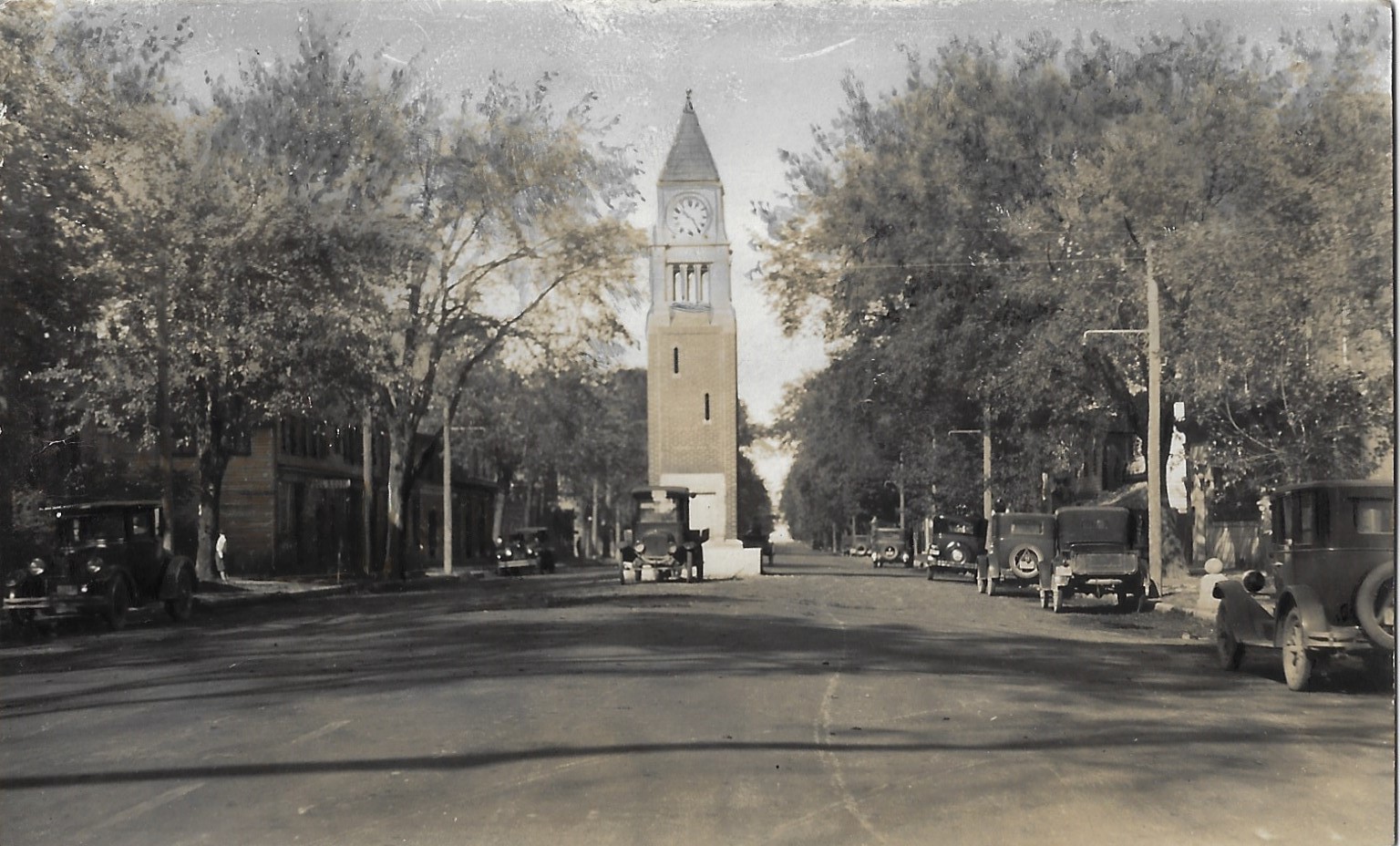 Bridging the information gap between Figures 1 and 2 is the back of the sample (Figure 3), with detailed printing instructions as to the title, ‘Queen St., Niagara-on-the-Lake.’.  And the quantity and colours. And a reference number. And what appears to be an Eastern European Cyrillic-type script which seems to translate the instructions, confirming the initial expectation that the printing was likely done in Europe. 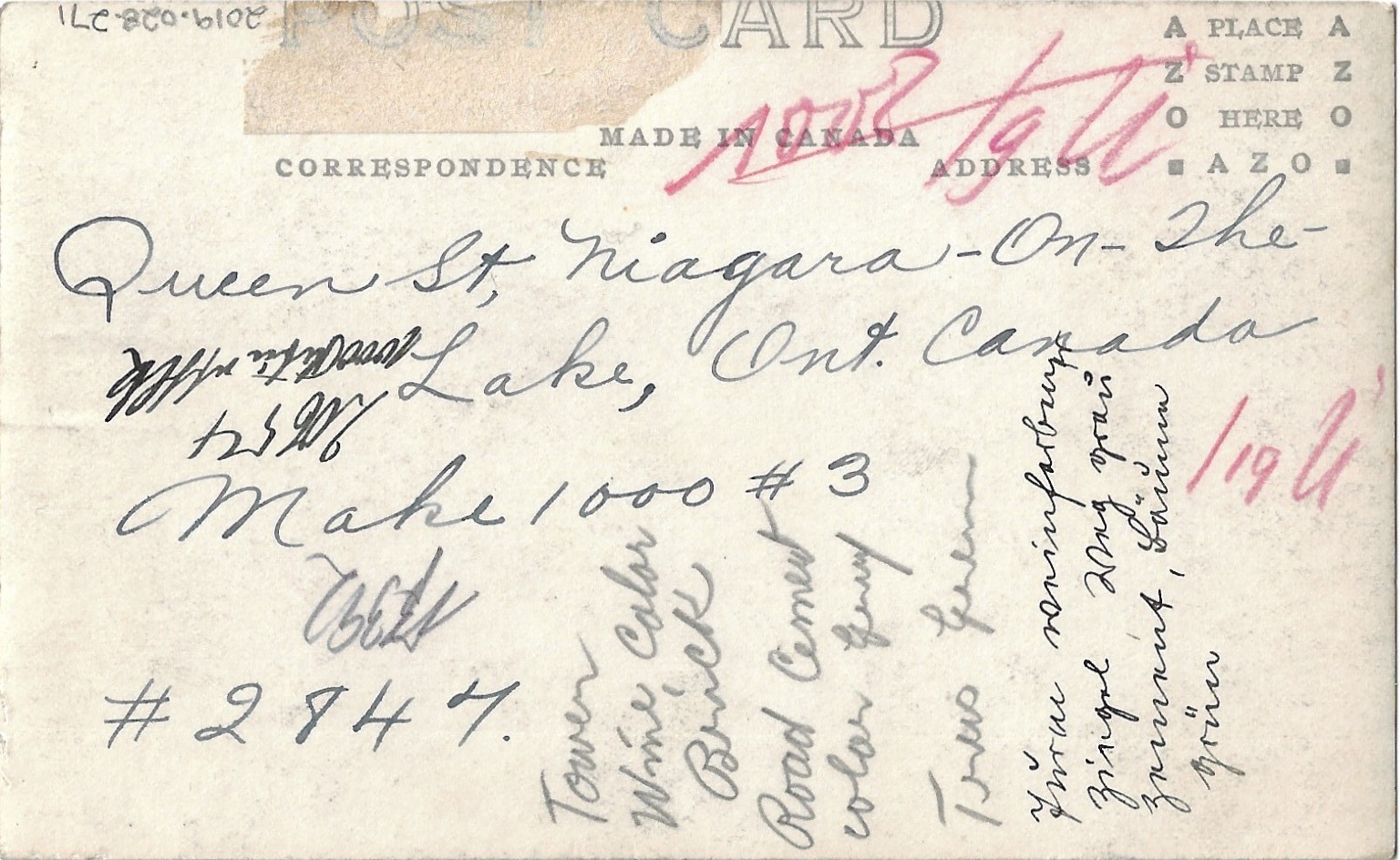 However, the back of our final example (Figure 4) tells all.

The card is attributed as by J. E. Evans, Manufacturer and Dealer, of Port Rowan, Ontario. And, confirming the guesstimate as to the country of printing, it states that it was Made in Germany. But it was most likely sold in Niagara-on-the-Lake.

So much for a brilliant postcard peacock in our flock. Yet another rare bird from the John Burtniak Collection. And there’s much more to see – historical views as well as postcard history - if you make arrangements with the Museum (contact@nhsm.ca) to enjoy, in person, the Burtniak Collection and the Museum’s extensive other material.