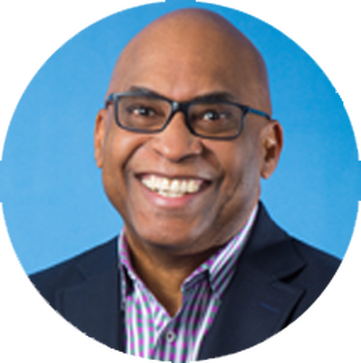 George was born in Trinidad in the West Indies. He and his family relocated to Hamilton, ON in 1966. He attended Cathedral Boys High and on graduation went to Ryerson Polytechnical Institute (now Ryerson University) where he graduated in Business Administration.

George is now semi-retired and during his career has worked as a Human Resources professional with a focus on Employee Relations and Organizational Development.

Over the years George has been a board member of the Toronto John Howard Society and the Peel Children’s Aid Society. He’s a sports guy and is a big fan of the Toronto Blue Jays. He’s played many sports and has most recently been playing pickleball.

He and his wife Audrey, relocated to NOTL in 2018 where she immediately got him interested in the Voices of Freedom Initiative, where he joined the education committee. He is currently a member of Council’s Inclusivity Committee working with a diverse and enthusiastic group of residents.