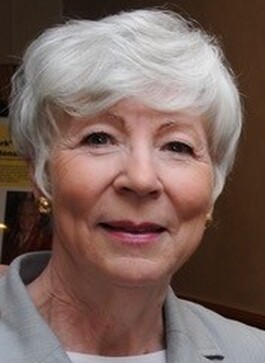 Laurie is an experienced executive with a career that spans over 30 years. Her corporate roles with a large, multi-national technology company ranged from Marketing, to Human Resources, to Leadership Development, to Government Relations. After retiring from the corporate world, she launched a second career as Managing Director of a niche global consulting firm focused on diversity, equity and inclusion.